"The best tribute album I have ever heard" 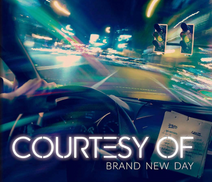 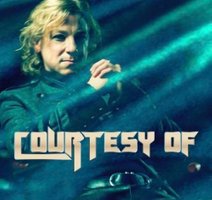 An unplugged album as a tribute to Thin Lizzy and legendary singer Phil Lynott.

The album was recorded in Stockholm and in Prague, partly in collaboration with The Czech National Symphony Orchestra.  Produced, arranged and played by Lasse Andersson. The album features unique versions of some of Thin Lizzy's classics, such as The boys are back in town, Jailbreak and Dancing in the moonlight, as well as one of Phil Lynott´s poems, interpreted by the famous Swedish actor Peter Stormare.